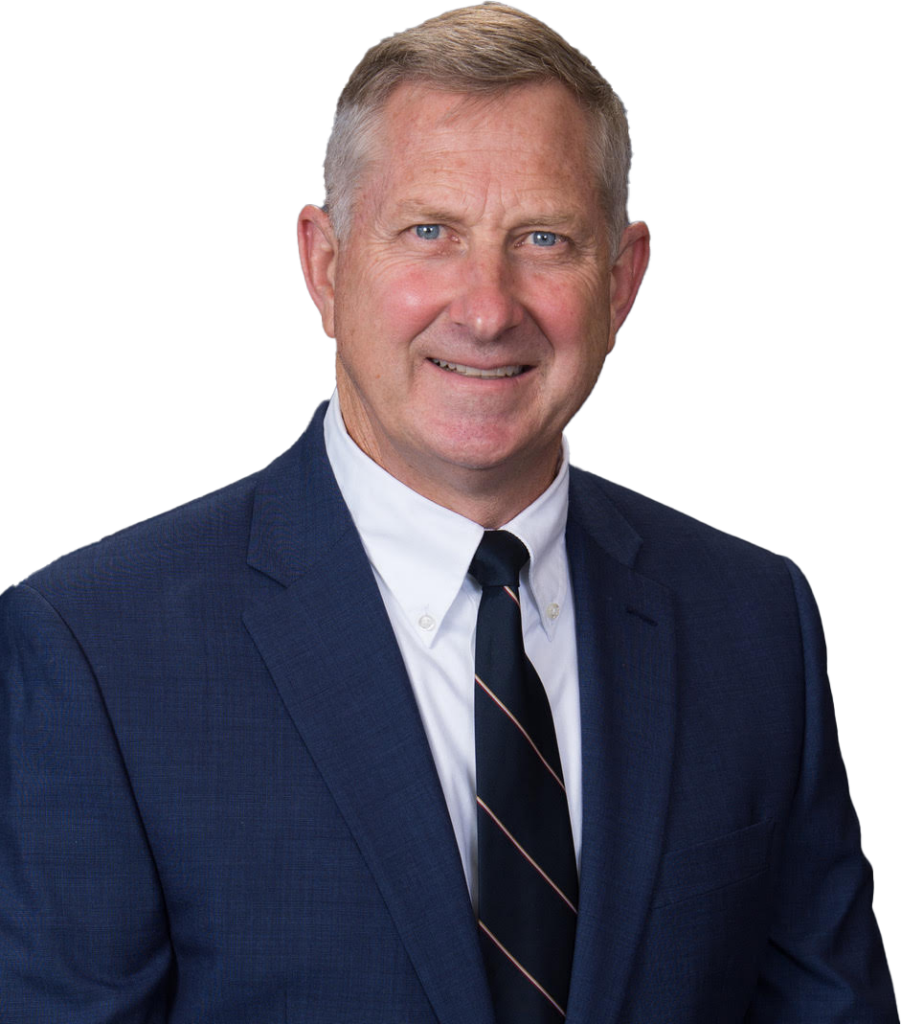 Dr. Richard Pope received his Bachelor of Arts degree in Microbiology from the University of California at Santa Barbara in 1989, and graduated medical school from the Uniformed Services University of the Health Sciences in Bethesda Maryland in 1993. He completed his internship and residency in orthopedic surgery at Eisenhower Army Medical Center in 2001, and also completed a Fellowship in Hand Surgery at Walter Reed Army Medical Center, Washington, DC in 2006. After having served over 27 years in the military both in the enlisted and officer ranks, he retired in 2013 as Chief of the Department of Orthopaedics and Rehabilitation at Eisenhower Army Medical Center, Fort Gordon, Georgia. While in the Army, Colonel (ret.) Pope had many challenging assignments some of which include battalion surgeon with the Ranger Regiment, Forward Surgical Team Commander, and Deputy Commander for Clinical Services of Spanish Military Hospital at Camp Arena, Afghanistan. Caring for our injured troops either while deployed in the war zones of Iraq and Afghanistan or stateside has provided Dr. Pope with in-depth experience taking care of complex orthopedic injuries. Dr. Pope taught orthopedic surgery residents for seven years at Fort Gordon, Georgia, and is an associate professor of surgery for the Uniformed Services University of the Health Sciences.

Dr. and Mrs. Pope have been married since 1987 and have three children.

Meet all our physicians