According to federal health data, influenza is hitting the nation unusually hard and early, resulting in more hospitalizations in the last decade.

While flu season typically runs from October to May, peaking in December and January this year, it seems to have peaked at the start of the fall season.

According to the Centers for Disease Control and Prevention metrics, unusually high cases of illness are already comparable to the 2009 Swine Flu.

Experts say influenza has not been a severe problem because of masking, social distanceing, and protection measures against Covid for two years.

But as vaccines and treatments became available, people returned to public life and shared germs again.

One might wonder, did the pandemic behaviors create an “immunity gap” that made more people vulnerable to viruses like RSV and influenza?

According to the CDC, children and adults build natural immunity to viruses when exposed to them, and most kids catch RSV before age 2. In addition, newborns get some protection from antibodies in breast milk.

But there was little opportunity for children or adults to catch RSV – or other viruses, for that matter. As a result, their immunity decreased or never formed at all. So, when interacting with others resumed, they were more prone to illnesses.

Some U.S. regions are nearing seasonal peaks in RSV and related ER visits and hospitalizations.

According to data from the Department of Health and Human Services, almost three-quarters of pediatric hospital beds are full nationwide.

While most people with the flu have mild symptoms and may not need to see a doctor, those at high risk of flu-related complications should.

Locally, RSV & flu have been problematic, fluctuating the past few weeks in the severity of reported cases.

Doctors recommend thoroughly washing hands and staying home when sick to prevent the spread of viruses, in addition to getting the flu shot.

If anyone is experiencing respiratory distress, dehydration, or high fever, physicians recommend that they seek medical attention. 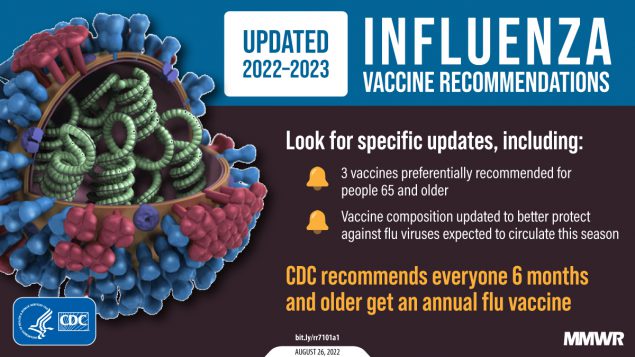