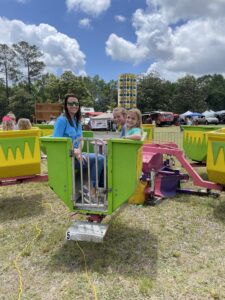 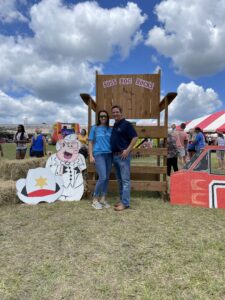 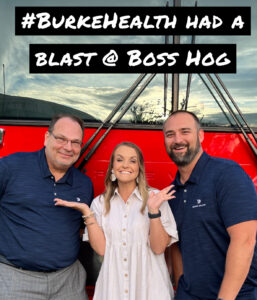 The Burke Health enjoying a beautiful day in the community. 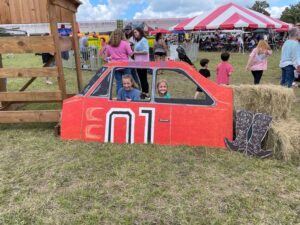 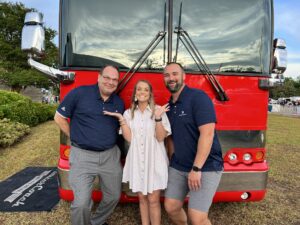 The Burke Health Crew playing around at the Boss Hog Event 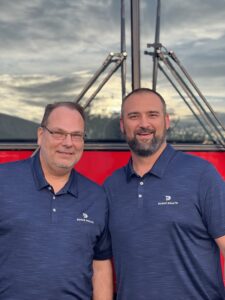 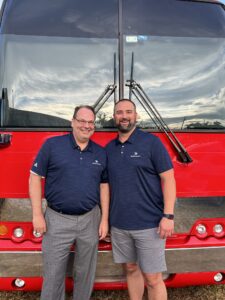 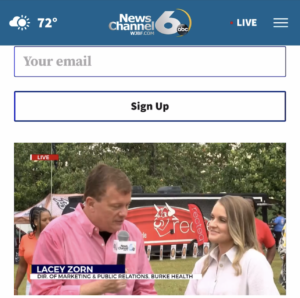 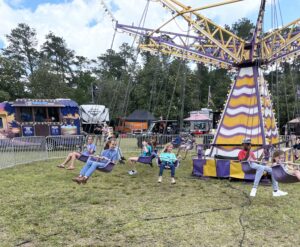 Rob Snipes and family enjoy the day the Boss Hog.

To say we had a blast at our first Boss Hog would be an understatement.

The guys were able to sample wings from a multitude of BBQ Bosses across the nation and from what we were told, deciding on who had the best one was some kind of tough!

Being a judge was a fun experience and although they thoroughly enjoyed the food, they enjoyed mingling with fellow members of the community the most!

We intentionally gave them blue shirts to avoid the words made famous by none other than Tim McGraw himself “BBQ stain on a white t-shirt” because we heard BBQ judging tends to get a little “saucy!”

After the judging was finished, the guys met marketing director, Lacey Zorn, by country music singer, Drake White’s Tour Bus to take some fun photos to document the day! Thank you Elizabeth Highsmith for taking the fun photos!

The night was then filled with good food, a hilarious “Queen of the Wing” pageant, quality time with friends, and awesome music.

On Saturday, Director of Emergency Services, Paul Smith, COO, Rob Snipes, and Director of Marketing, Lacey Zorn, along with their families, enjoyed rides, live music, and the best BBQ and Ribs imaginable throughout the day.

Drake White said it best at Friday Night’s concert when he said, “Communities like this is what it’s all about.”

They are the heartbeat of America and you can’t find better people or a better time than you find in small towns.

We are thankful to be a part of this community and the family feels life here brings in all we do! Looking forward to Boss Hog 2023!